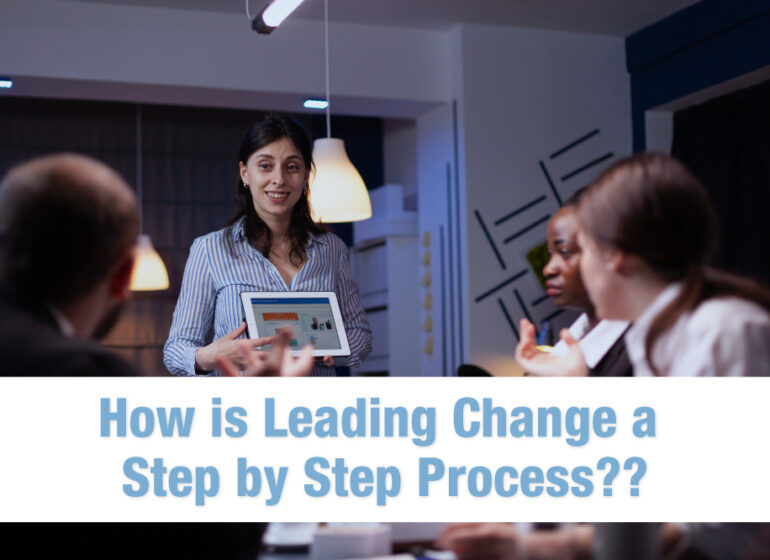 As a child when my parents shared that we would be relocating to a new city altogether, I was almost in tears overwhelmed with the feeling of anxiousness of having to leave my friends and my school.

However, when I was explained the reason behind this change and what would be the possible outcomes and implications of this step to our life, it became easier for me to accept and get aligned to this new development and I quickly started acting upon the checklist of activities which were part of the process.

After being introduced to the values of Blanchard modules and experiencing the implementation of the same to my day-to-day work life, my belief in the fact that these are derived from years of research and studies and its impact is rooted to the core of human behavior, drawing significance from the parenting model, became firmer.

‘Most change programs fail because there is less support from the leadership team, or there is a misalignment between employees and the organization’s leaders.’

To address the above-stated concern, keeping employees informed of the reason behind the change and being engaged at each step has been identified as the key skills to reduce the resistance and increase the success rate of change implementation by experts with the Blanchard team.

As per a study conducted by The Ken Blanchard Companies, it was found that the main challenge of change implementation in any institute speaks of the issues of alignment and involvement. Collaboration, teamwork, and engagement inculcate and build the energy and momentum for the change.

Bottom line—people rarely implement the change that they think and plan to change. It is important for the leaders to develop partnerships with the people impacted by the change to make the change process effective. It is important that leaders develop strategies to converse with people in the organization empathetically so they can surface and resolve their concerns associated with change and advise them on how to implement the proposed change.

An environment of concern and trust is important to be created to address how the proposed change will affect people personally while making them heard and understood. Lack of time devotion to specifically address the needs and fears of individuals at the beginning of the change process might lead to a step back by the affected people as they see their concerns linger.

Unresolved personal concerns might lead to adherence to the change process for a short period of time. People tend to not commit their discretionary efforts required to successfully implement and sustain the change if their concerns remain unresolved.

The immediate human response to the change of any kind is a reluctance to accept and discomfort, and sometimes even the traditional empathetic approach of connection and persuasion is not adequate to relieve fears, because ingrained habits take long to change. 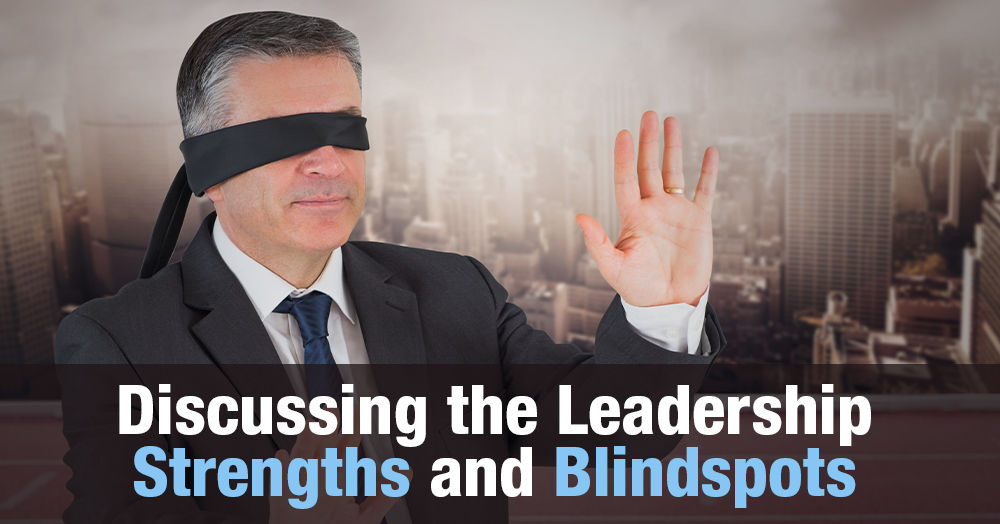 87% of the times wrong leaders are preferred. Find the right ones with us! 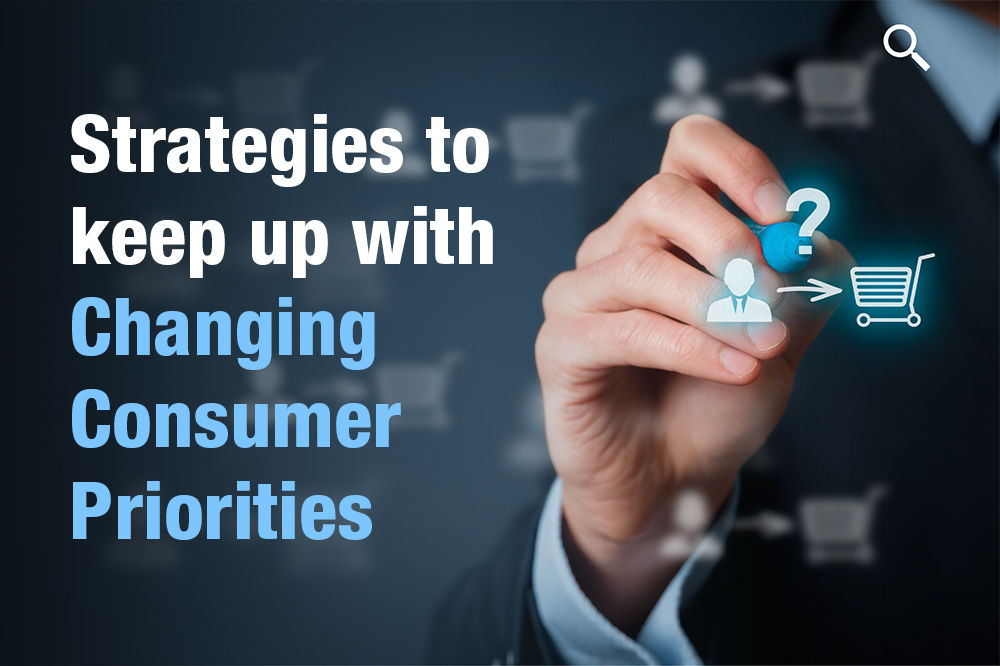 Top Four Strategies to keep up with changing consumer priorities 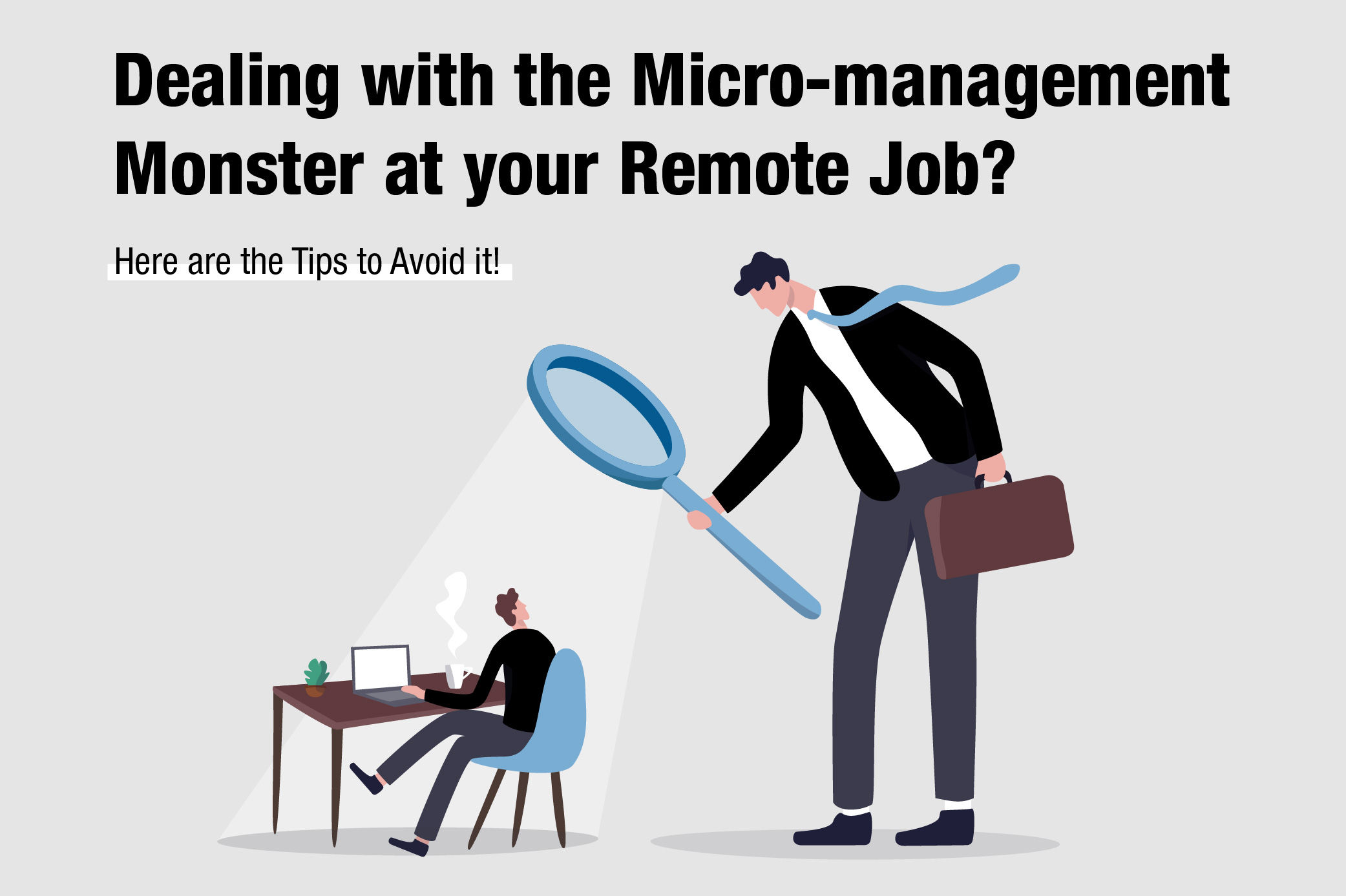 Dealing with the Micro-management Monster at your Remote Job? Here are the Tips! 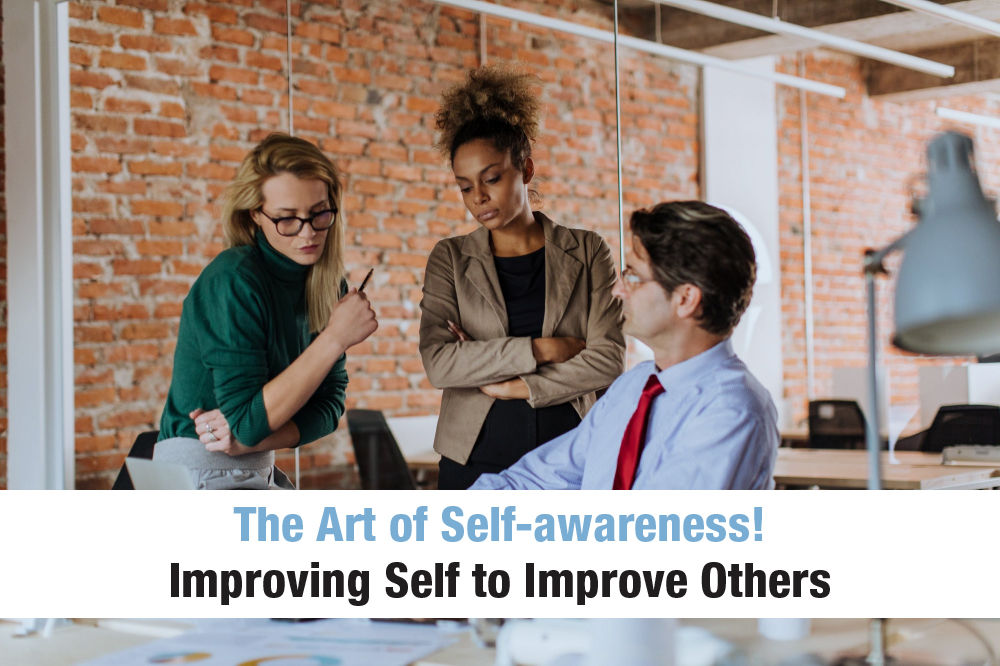 The Art of Self-awareness! Improving Self to Improve Others 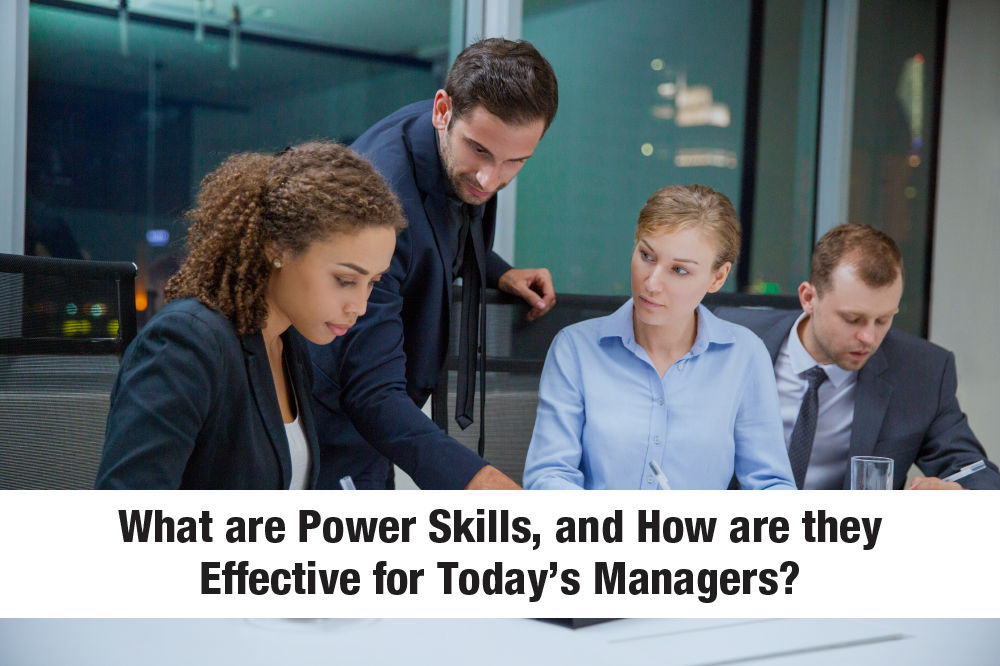 What are Power Skills, and How are they Effective for Today’s Managers? 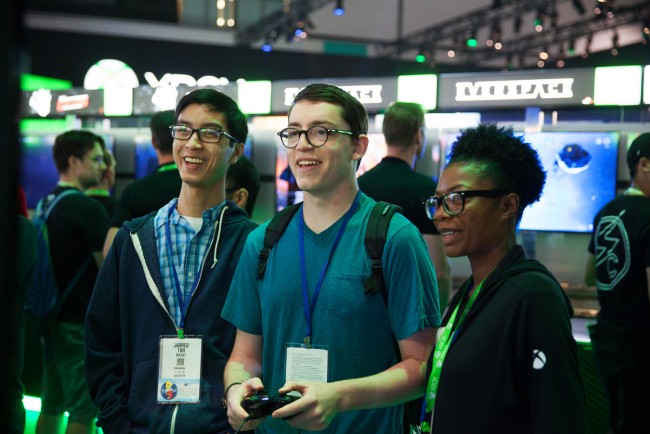