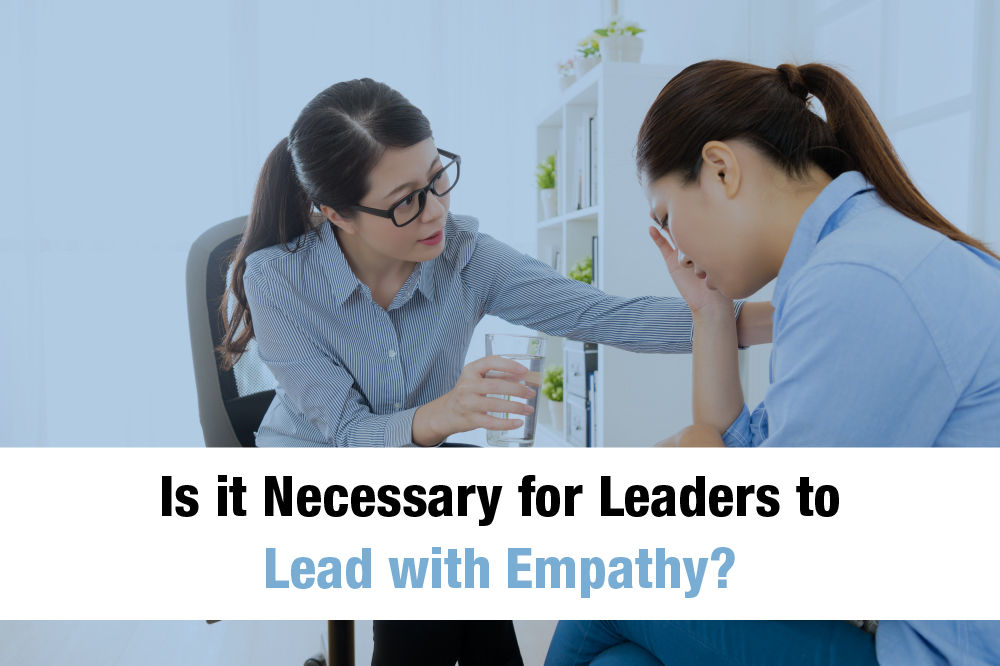 In today’s scenario where people need more than orders from their managers, leaders need to learn to deal with empathy rather than just logic. Many managers aim to do that. However, when asked to define the word ‘Empathy’, many are not able to speak even a word. So, let’s start by defining what empathy actually is. “The action of understanding, being aware of, being sensitive to, and vicariously experiencing the feelings, thoughts, and experience of another.”

Another important aspect is why empathy is important for leaders in the first place? It has nothing to do with achieving goals or completing targets. The importance of being an empathetic leader is the simple truth that leadership is about people. If you have to lead effectively, you will have to tune your mindset with that of your people’s beliefs, ideas, and feelings. This directly translates to being real partners rather than managers and subordinates.

Turning into a leader who thinks empathetically begins with having great mindfulness. This requires having knowledge of internal work on getting your inspirations, your demeanor, and your character style. It additionally incorporates realizing your communication style, your response to criticism, and how your qualities shape your way of behaving.

The initial phase is to put resources into your own actions and behaviors. When you are more mindful, you can start to change your initiative style to the requirements.

The second part where you have to focus is making progress toward knowing more about your colleagues. This incorporates further developing your relational abilities, for example, being interested in discussions as opposed to being cautious or forceful.

Building trust with your team members is fundamental if you’re to be an empathetic leader. They should realize you are their ally and you intend no damage. You should show them your job as a leader is to assist them with succeeding. The more you comprehend what your team wants, the more you’ll have the option to serve them in a significant manner.

Empathetic leaders are forgiving and stretch out value to other people. They know how to walk a mile from another person’s point of view. In any case, remember: that organizations have objectives that should be achieved. Leaders should offset empathy with clear expectations that are perceived by each colleague.

Pioneers who are compassionate put extraordinary significance on establishing mental security a climate where an individual goes ahead and express their genuine thoughts, faces challenges, and asks about any confusion unafraid of being rebuffed or condemned.

At the point when everybody has clearness on work limits including rules and assumptions, there is huge well-being and opportunity. Limits make a guardrail so individuals don’t unduly forfeit themselves from behaving in an unjust manner. Limits likewise promote autonomy. They let individuals in on what they should or shouldn’t do.

An Empathetic Leader in real life:

At the point when you show these ways of behaving, your team will be faithful to you. They’ll be invested in. They’ll do their absolute best. They’ll be more imaginative. Furthermore, they’ll compliment your company with their friends and partners. 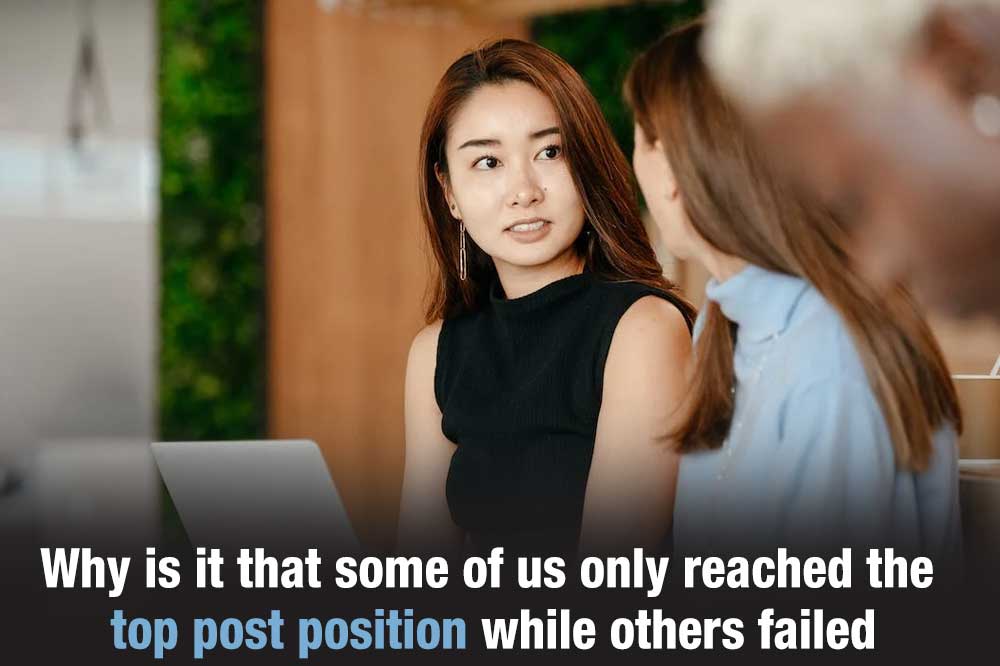 Want to Go Up the Management Ladder and Become the Next CEO? 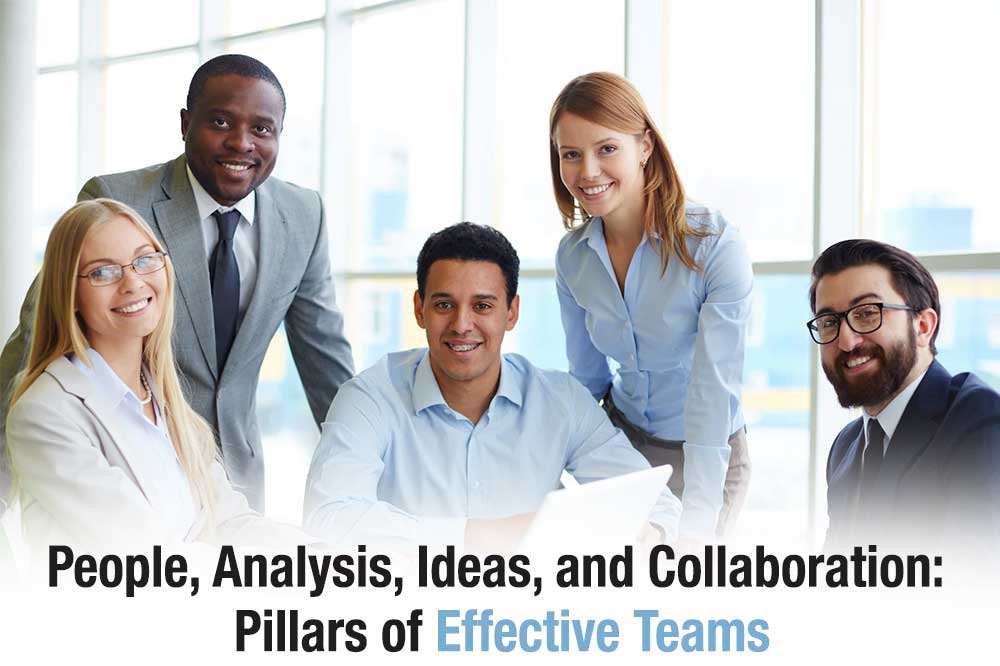 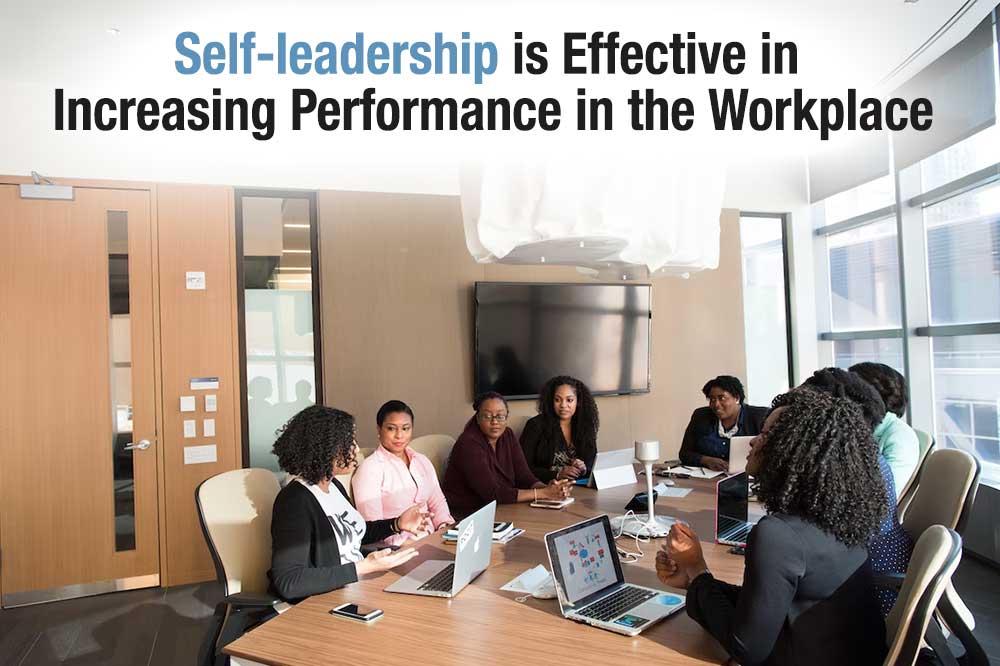 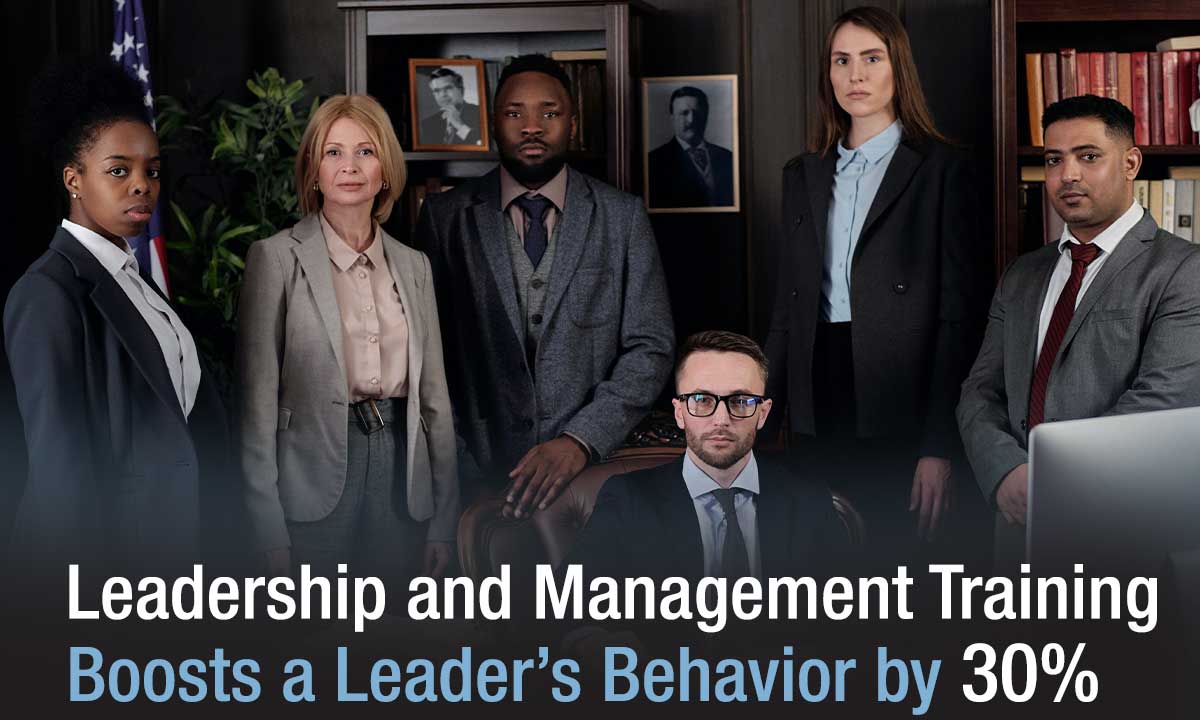 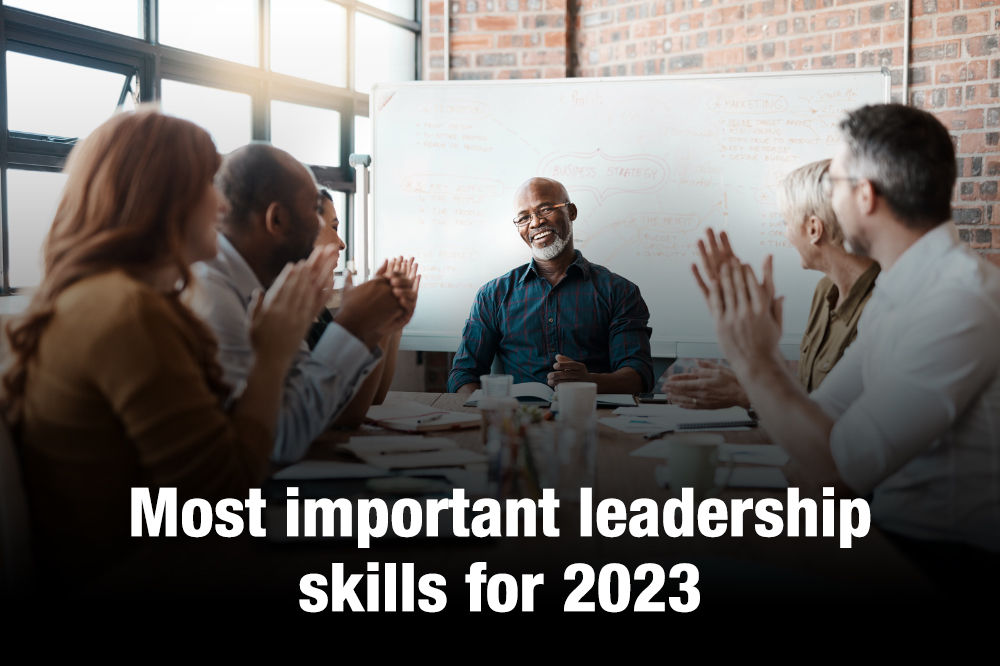