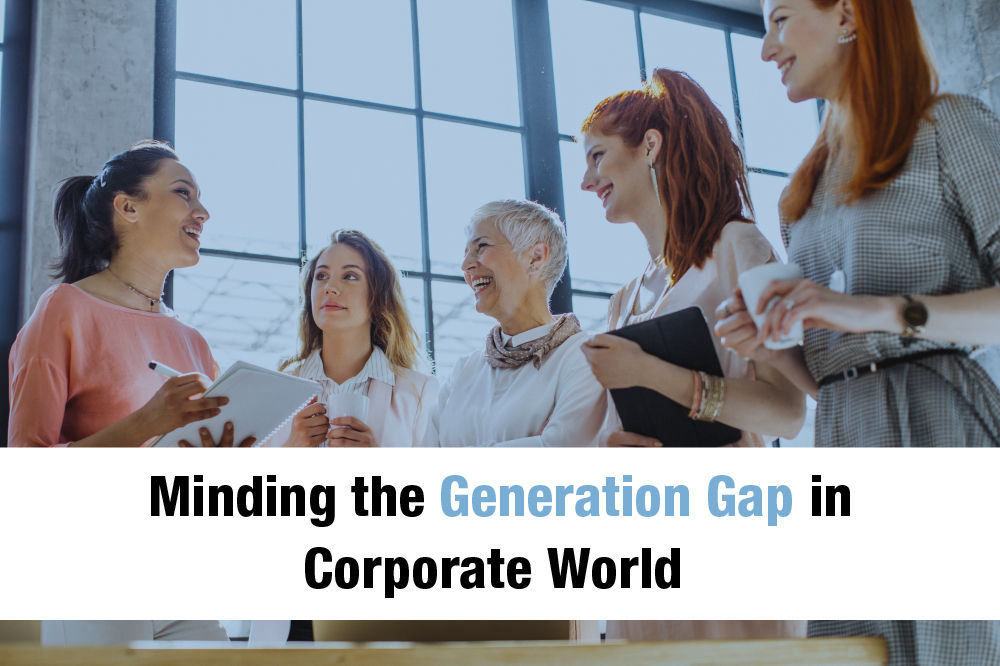 A generation gap is a difference in the thoughts, actions, and opinions regarding beliefs, politics, values, or tastes exhibited by members of younger generations versus older ones. We can also say that it’s the chasm that separates the beliefs and behaviors belonging to members of two different generations.

Generational gaps are caused by both age and the current scenario of the world at the time one generation has grown up. However, the major issues arrive when grandparents, parents, and children do not standpoints of each other which directs to the misunderstanding. You can go to leadership courses in Bangalore for more information.

Generation gaps play big roles in businesses as all the generations currently engaged in the workforce have their own strengths and weaknesses. They have something significant to contribute. There is a cold war happening with all sides becoming defensive and blaming the other generations for things that do not go right. However, in order to sell to different and variety of groups, companies must find different ways to balance their expectations, needs, and views of individuals from those groups. The older generation people have been termed as “digital immigrants” and they tend to be less comfortable with the personal and professional usage of technologies. Consequently, digital/technology companies market products differently to each age/generation group. Sociologists usually use nomenclature to categorize the different generational segments.

How Can We Bridge the Generation Gap?

There are various ways to bridge and align the generational gap in certain situations/scenarios. Learning to communicate should be the topmost priority for any company dealing with generational conversational conflict. They need to successfully transfer their business to the next generation, they have to prepare, educate, and empower their successors. Encouraging multi-generational teamwork is one tactic. Attending training such as leadership training in Delhi can be a viable option too. Be open and willing to change the rigid structure and thinking.

Need to be flexible in our thoughts, actions, and ideas and keep up with the pace of time. Generating clear cultural ethics and values, like highlighting the essential or importance of the quality of the task/work rather than the location - where the work is done (office versus remotely), is another. Incorporating many communication mediums that work for all individuals, organizing coaching and mentorship programs, and emphasizing ethics, values, and respect above all else are also useful tools. 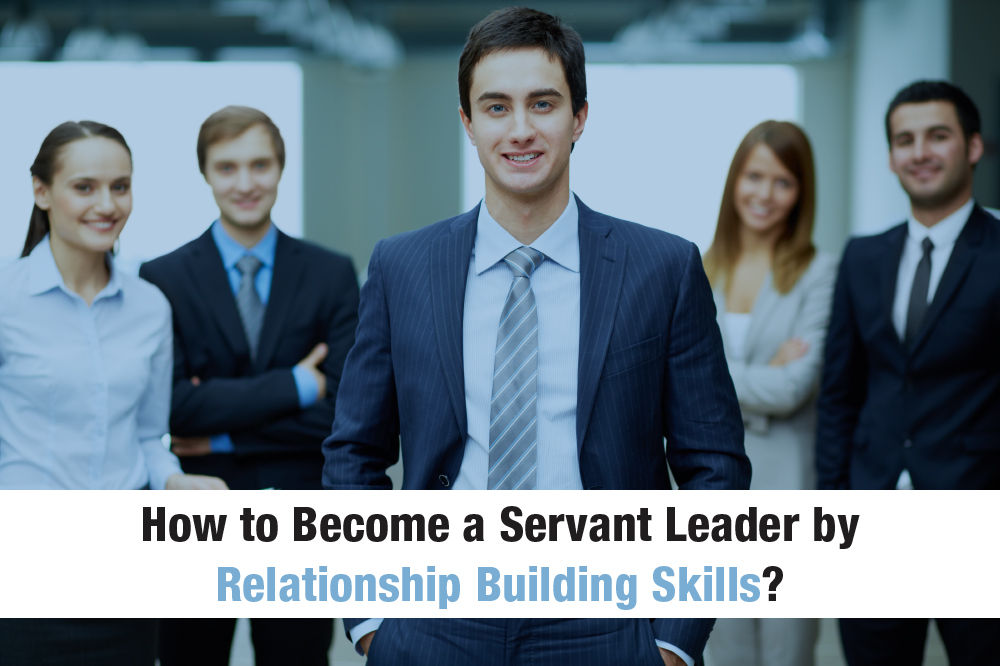 How to Become a Servant Leader by Relationship Building Skills? 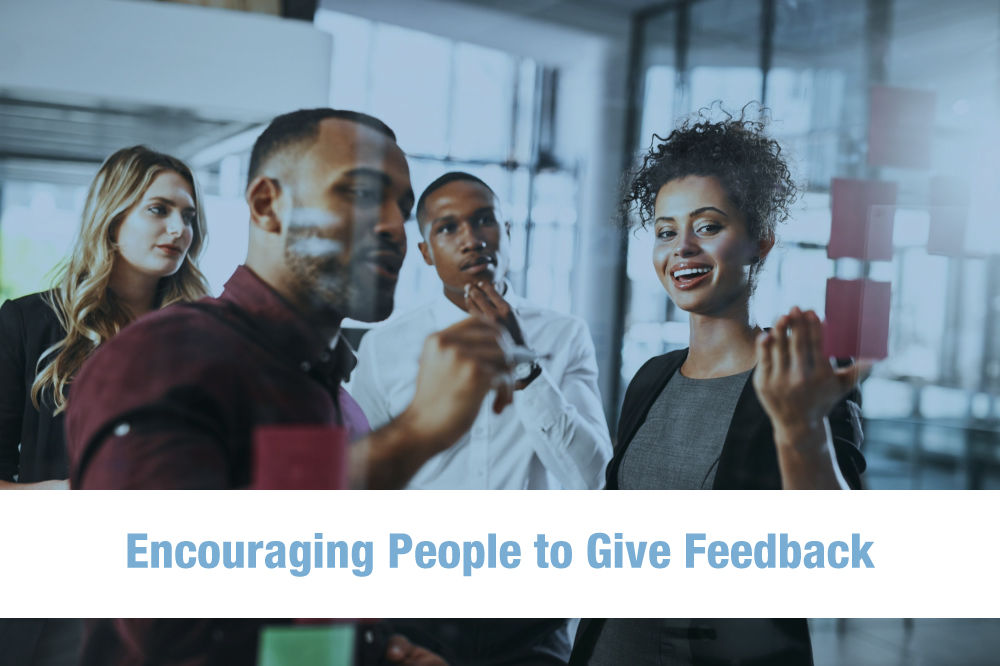 Encouraging People to Give Feedback 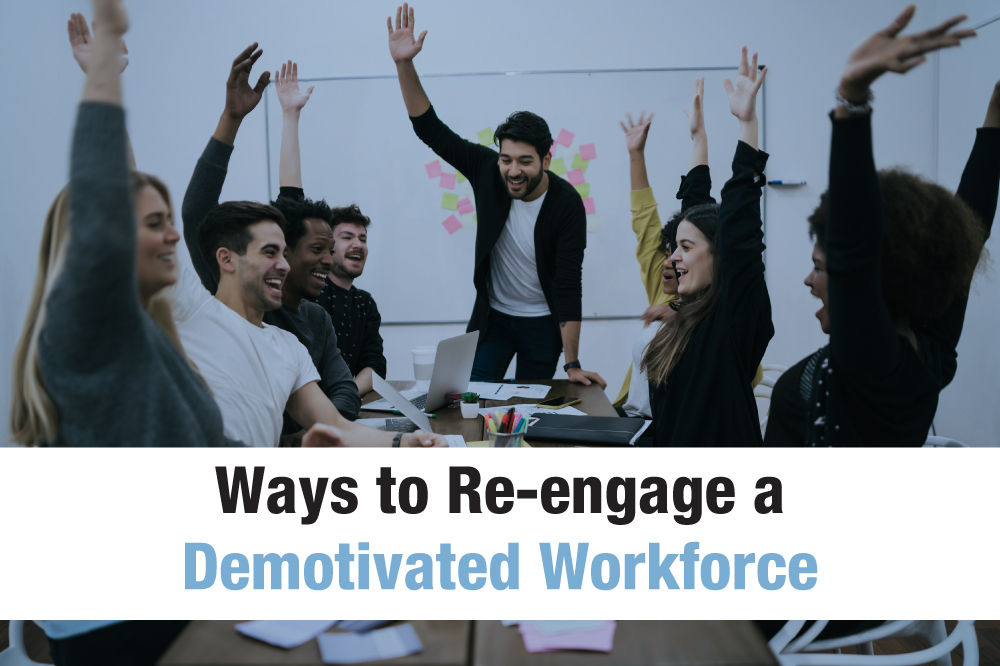 Ways to Re-engage a Demotivated Workforce 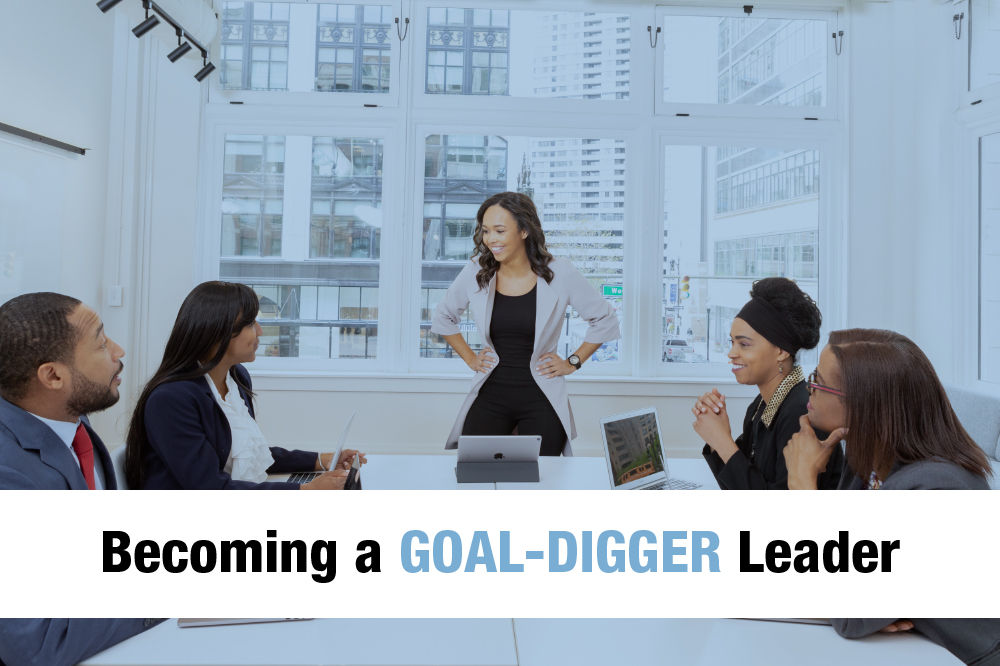 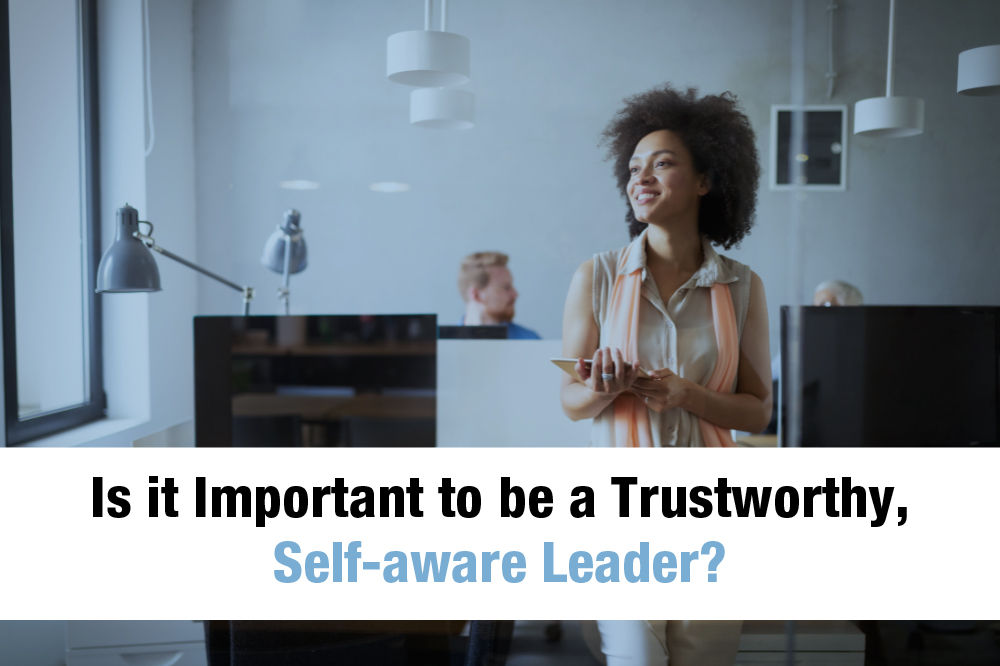